Gary Oldman Hints He Will Retire From Acting Soon 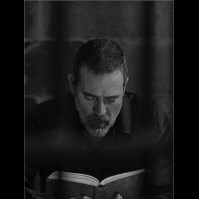